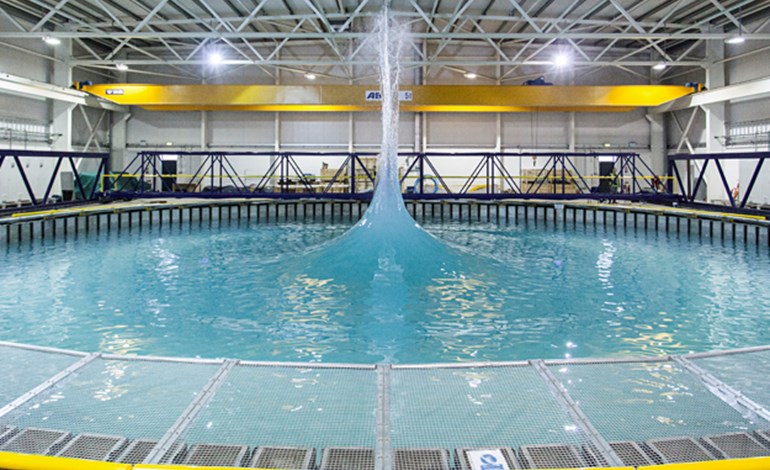 As regular readers will know, IP Draughts is trying to get a new project off the ground. He has drafted a funding proposal for a research centre into IP, innovation and international commerce. In the last few weeks he has received comments from a range of people on the drafts. With some simplification, those comments fall into various categories:

Countering these negative thoughts have been some really inspiring comments, including this one from a senior professor in a science subject:

“This is a worthwhile initiative… I know Mark and he certainly has the energy to make this happen.”

An interesting suggestion came from another reviewer. He pointed IP Draughts to the Medicines Patent Pool, which is focused on making HIV drugs available in developing countries. He thought there might well be interest in developing some standard approaches to IP licensing in collaborative research projects, and in particular:

This is an important issue, and one that would benefit from practitioners’ insights. If only we had the centre up and running, we could develop a workstream to investigate this issue!

As well as this policy initiative, there is also a potential workstream to develop standard licensing terms to accompany such an initiative. Looking at the agreements that can be found at the link above, it strikes IP Draughts how many person-hours must have been spent in negotiating each of those bespoke agreements. Many of them appear to use US-style contract language but in most cases the parties have agreed English law, and a three-person ICC arbitration of disputes. All very heavyweight, perhaps unnecessarily so.

IP Draughts hopes that if he keeps plugging away, solutions will emerge. He certainly hopes so.

Podcast of this article here.